Travis Shackleton started with Extreme Engineering in September 2006.  He joined the US Army Reserve in spring 2007, returning to Extreme in fall 2007.  He continued to work for Extreme and serve his country until 2014 when he left the Army Reserves and relocated with Extreme to Texas.  Travis started with the company doing minor assembly work and clean-up.  His curiosity drove him to learn and grow within the company, with both skill and knowledge.  Years of dedication towards this, propelled him into positions as Lead Assembler, Installer and then Assembly Supervisor.  With an in depth understanding of the parts and processes, he transitioned into Purchasing and Logistics where he coordinates inventory, logistics and installation for projects; ensuring everything goes smoothly from beginning to end.

Travis enjoys hunting, fishing and the outdoors as well as spending time with his family and friends. 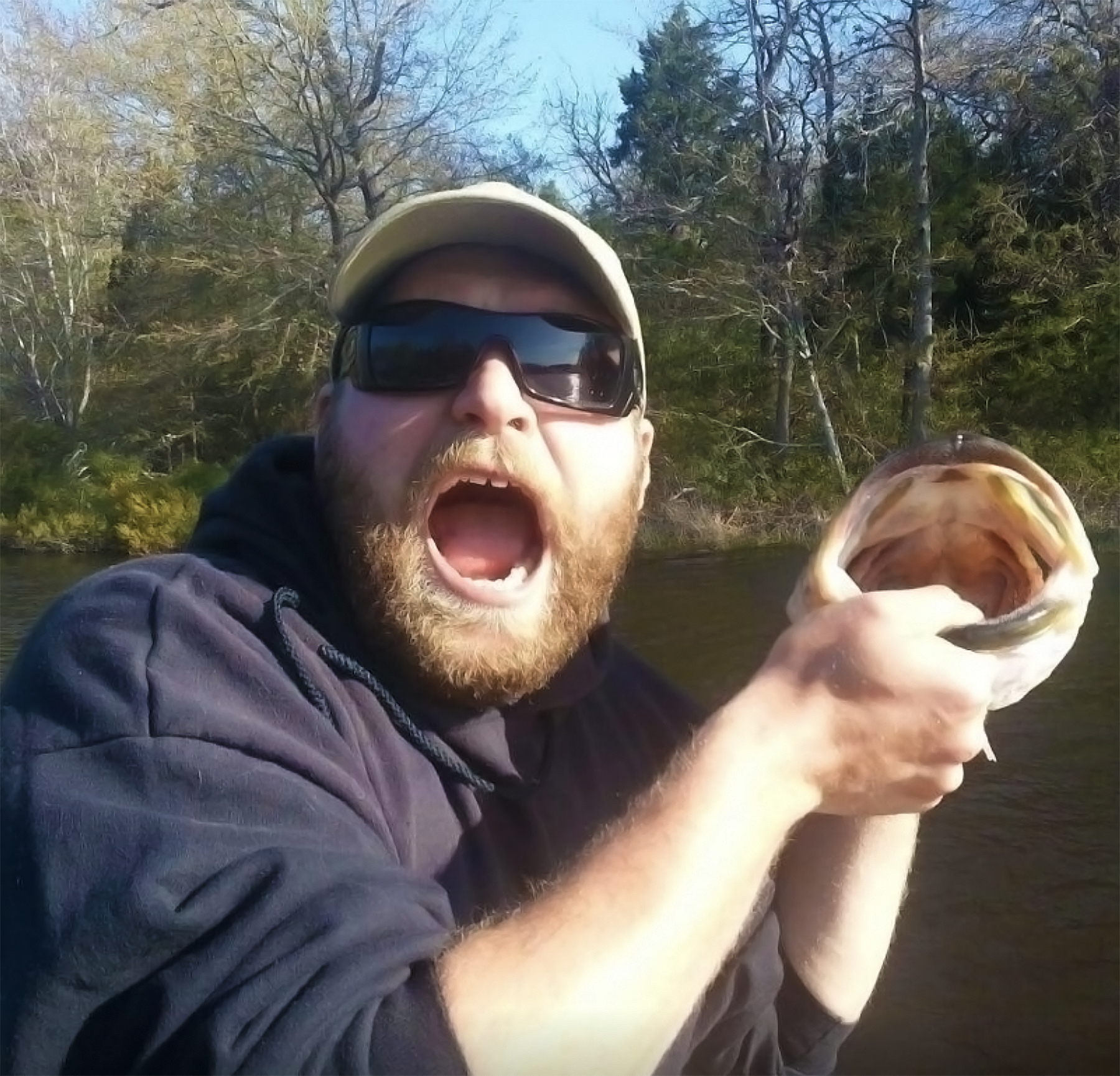